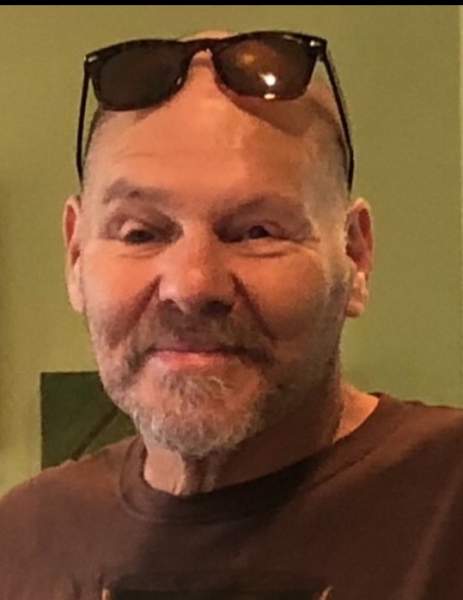 The family of Anthony Tafoya has entrusted the care of their loved one to DeVargas Funeral Home of Taos.  www.devargastaos.com 575-300-5288

To order memorial trees or send flowers to the family in memory of Anthony Tafoya, please visit our flower store.