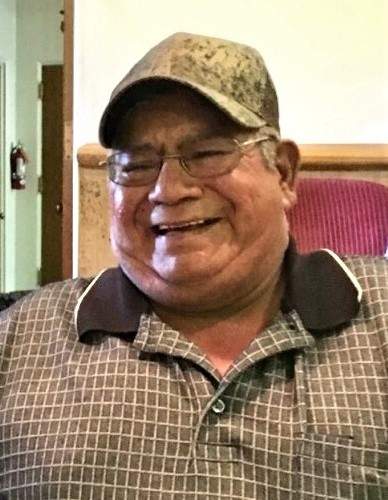 Antonio Archuleta age 67, a resident of Amalia passed away unexpectedly on June 24, 2021.

He was preceded in death by his parents Epimenio and Benina Archuleta; siblings Joe Archuleta (Clorinda), Johnny Archuleta, and Epimenio Archuleta, Jr.

Antonio loved to spend time outdoors fishing and hunting.  He worked for many years at various Ski areas around Northern New Mexico, his passion was farming and ranching.  Antonio was a proud member of the Amalia Volunteer Fire Department and of the RCCLA.

The family of Antonio Archuleta has entrusted the care of their loved one to DeVargas Funeral Home of Taos.  866-657-4019 www.devargastaos.com

To order memorial trees or send flowers to the family in memory of Antonio Archuleta, please visit our flower store.