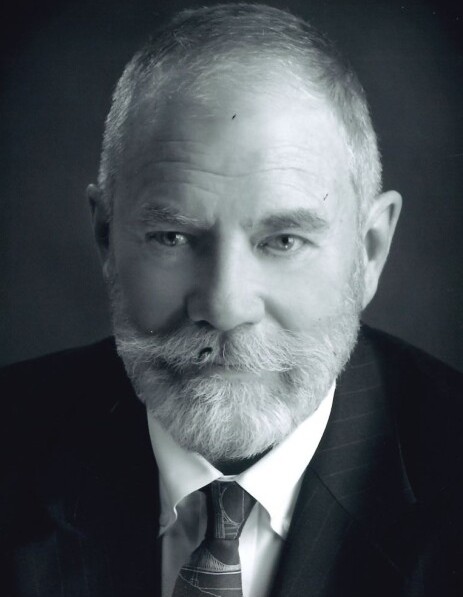 Carried on despite Multiple Myeloma as he had lived his life, fighting the whole way, but on June 16, 2021, he finally gave up the fight and passed peacefully surrounded by his loving family at the age of 76.  Carl was a consummate philomath.  He began his lifelong pursuit of learning in Albuquerque graduating from Highland High School before proceeding on to the University of New Mexico.  His first love was philosophy, earning a B.A. from UNM in 1965, an M.A. in 1968 and then a Ph.D. in 1973, both from the University of Washington.  With the lack of teaching positions due to the Vietnam War he turned his attention to the law returning to New Mexico and UNM in 1974.  He earned his J.D. from UNM in 1977.  He devoted his legal career to the construction industry for thirty-three years serving as an advocate, teacher and arbitrator.  He was recognized as pre-eminent in his preferred field having been selected to both the American College of Commercial Arbitrators and the American College of Construction Attorneys.  Retiring from the practice of law he finally found time to pursue other of his educational interests including archaeology and history serving as a docent at the Mesa Pietra Petroglyph Project and being active in various archaeology, history, and art groups in Taos, New Mexico.  He is survived by his loving wife of 57 years, Becky, his sister Carolyn Clark, his two children, Sean and Heather, three grandchildren Grace, Julian, and Connor, and his beloved fishing partner, Goldberry.  In lieu of flowers, anyone wanting to pay their respects to Carl is asked to make a contribution to the fight against Multiple Myeloma in his name with the Leukemia & Lymphoma Society. The family of Carl A. Calvert, has entrusted the care of their loved one to DeVargas Funeral Home of Taos. www.devargastaos.com 1-866-657-4019

To order memorial trees or send flowers to the family in memory of Carl A. Calvert, please visit our flower store.