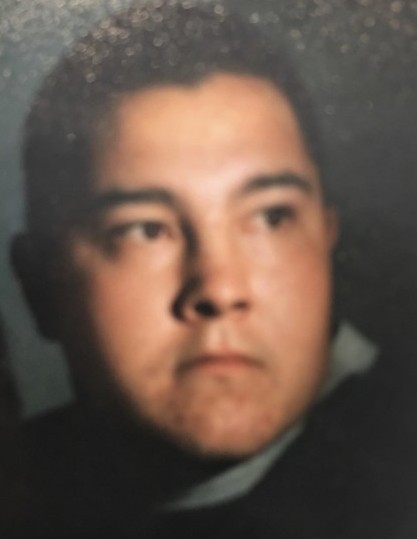 Desiderio “Desi” Flores age 37, a resident of Taos, passed away unexpectedly on December 8, 2019.

Memorial Service will be held on Saturday December 14, 2019 at 11:00am at the Pentecostal Church of God, located at 415 Hatchery Road.  Interment will follow at Nuestra Senora de Dolores Cemetery in Canon.

Donations will be accepted at DeVargas Funeral Home of Taos to help with funeral expenses.

The family of Desiderio “Desi” Flores has entrusted the care of their loved one to DeVargas Funeral Home of Taos.  575-300-5288 www.devargastaos.com

To order memorial trees or send flowers to the family in memory of Desiderio "Desi" Flores, please visit our flower store.