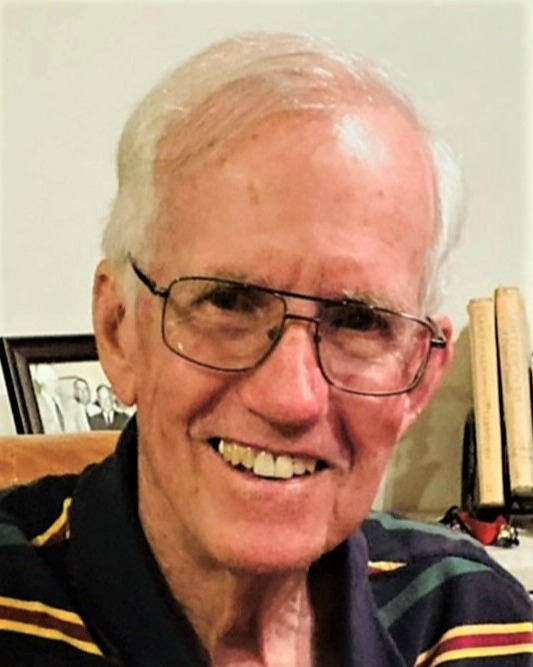 Donald Richard Keefe, 83, of Taos, New Mexico died Thursday, December 29, 2022. Don, with his winning smile, made great friends wherever he lived or traveled. Because he was such an avid reader and had so many interests, he could converse with anyone and had a positive impact on many people. He loved to “stir it up” but always in the name of fun and was never short on telling stories about his life adventures. After graduating from high school, he moved from Omaha, Nebraska to Los Angeles where he attended the University of Southern California. He received his Master’s degree in Education and became a high school English teacher. Later, he received a Ph.D. from the University of Illinois and taught at Southern Illinois University-Edwardsville, where he was the director of the reading center. There was a fire in his eyes when he talked about teaching children to read. He loved his work—helping teachers teach the love of reading. He was the author of six children’s books, several books for teachers, and numerous articles in peer-reviewed academic journals. After his retirement, he continued his work in literacy by training volunteers to work as reading tutors.

His passions were sports, travel and archaeology. He was a baseball player in his youth, and as an adult he loved to play tennis, ski and golf.  His love of travel took him to 55 countries. After moving to Taos, he became involved with the Taos Archaeological Society, and served as co-President for a short time.  He was also a docent for the Mesa Prieta Petroglyph Project. He supported Taos Onstage as an actor, stagehand, and benefactor.  In addition, he attended both the El Pueblito United Methodist Church and the Unitarian Congregation of Taos.

Don loved his immediate family, his extended family and his friends. He is survived by his loving wife, Charlotte; his sons Brian (Joanne) and Gary (Chris); daughter Susan (Jimmy) Condley; grandson, Kyle Condley; brother, Larry; in-laws, nephews and nieces. His family and friends will always keep “Don stories” in their hearts.

There will be a Celebration of Life gathering in the Evergreen Chapel of DeVargas Funeral Home in Taos, Friday, January 6, 2023 at 10:30 am.

In lieu of flowers donations may be made to the Taos library for the purchase of books for children and youth.  The address is:     Friends of the Taos Library -  402 Camino de la Placita,   Taos, New Mexico 87571

If you are unable to attend in person, live streaming will be available at:

The family of Donald Richard Keefe has entrusted the care of their loved one to DeVargas Funeral Home of Taos.  866-657-4019 www.devargastaos.com

To order memorial trees or send flowers to the family in memory of Donald Keefe, please visit our flower store.