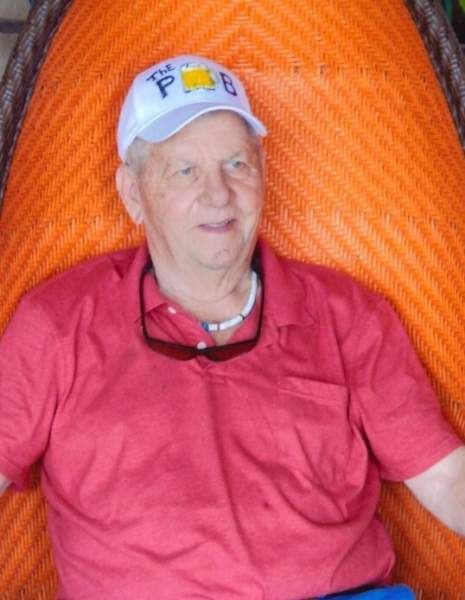 A creative, colorful, adventurous life came to an end when Dr. Ed Kollar passed at the Taos Living Center August 29, 2021.  What a total force of life he was, so packed full of incredible talent and enthusiasm.

Born November 8, 1936, to immigrants from Czechoslovakia and Italy, Edward Kollar, Sr. and Mary Margaret Portia Lena Cesare, he grew up in Ohio.  A graduate of Ohio State School of Dentistry, he practiced in Ohio before moving to Stowe, Vermont, to fulfill his ski fantasy, where he lived and worked until his retirement.

A man of adventure, Doc sailed Lake Champlain, hunted elk in Montana, raised horses and golden retrievers, restored vintage Porsches, escaped to the Islands during Vermont’s long winters and in 1995, he and his wife Lauren purchased Green Gables, a bed and breakfast in Natchitoches, Louisiana, which she continues to operate during the November – December Christmas Festival.

After retirement Doc moved to Taos, New Mexico, in 1998 to fulfill his western fantasy, where he took up painting and sculpting.  His paintings and bronze sculptures have been shown in galleries in Idaho, Wyoming, Montana, Louisiana, and New Mexico, and can now be seen at Heritage Fine Arts on Kit Carson Road.

Mourning his loss are his cousins Rosalie Ippoliti and Dolores Grimm, who were like sisters to him growing up, and his wife Lauren, whom he met in 1984 when the driveway of her Stowe, Vermont Antique shop shared the driveway of his home on Main Street.  He also will be missed by many dear friends in Vermont, New Mexico, Texas, and Louisiana.

His wife has entrusted the care of Dr. Edward Kollar to DeVargas Funeral Home of Taos. 866-657-4019 www.devargastaos.com

To order memorial trees or send flowers to the family in memory of Edward Kollar, please visit our flower store.