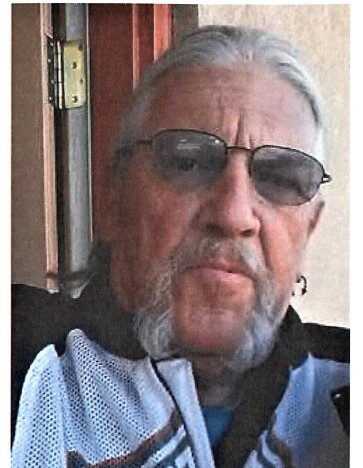 Mike lived his life to the fullest, riding motorcycles for 59 years, but most enjoyed touring the back roads of America with his wife Terry.  Mike is known as the Father of the Thunder Valley Rally, that started at Cliff Castle Casino on the Yavapi Apache Reservation in Camp Verde, Arizona.  The Thunder Valley Rally is still held annually in Cottonwood, Arizona.  Mike was a Twitch Streamer, known as Fltrmike.  He enjoyed streaming our life on the mountain, American Truck and Euro Truck Simulator, he was a tester for Outlaw Mods.  He will be missed by all his fans and followers.

It's not the years in your life that count, it's the life in your years and Mike there were many lifetimes in yours.  Rest in Peace Mike, I will always cherish the time I shared with you, Liz.

The family of George Michael Spurgeon has entrusted the care of their loved one to DeVargas Funeral Home of Taos. www.devargastaos.com

To order memorial trees or send flowers to the family in memory of George Michael Spurgeon, please visit our flower store.