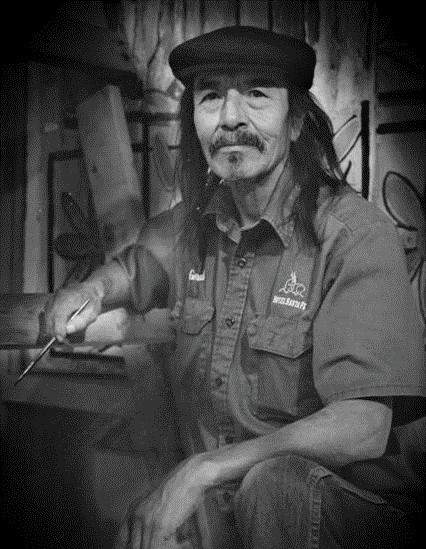 Gerald Gene Nailor from the Pueblo of Picuris passed away peacefully on July 15, 2022. He devoted many years of service as a Governor and Lt. Governor for the Pueblo of Picuris. He had a love and passion for art and spent most of his time painting and sharing his beautiful pieces with family, friends, museums and many others.

He will be laid to rest through a closed burial in the Pueblo of Picuris on July 19, 2022. The family would like to acknowledge and thank everyone for all their kind thoughts, prayers and support.

The family of  Gerald Gene Nailor has entrusted the care of their loved one to DeVargas Funeral Home of Taos.  866-657-4019 www.devargastaos.com

To order memorial trees or send flowers to the family in memory of Gerald Gene Nailor, please visit our flower store.