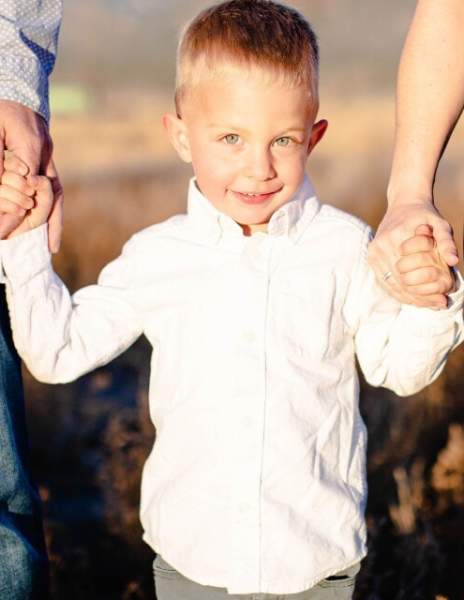 He was preceded in death by his great-grandparents Jessie & Bud Crary and Lucille Downs.

Hunter was a fun, energetic, loving child.  He loved spending time outdoors and boating. Hunter enjoyed heavy equipment machinery.  At his young age, he had a great personality and would often tell people that they were his best friend and had a very kind heart.

A Celebration of his life will be held at a later date.

The family of Hunter Lee Spung has entrusted the care of their loved one to DeVargas Funeral Home of Taos.  866-657-4019 www.devargastaos.com

To order memorial trees or send flowers to the family in memory of Hunter Lee Spung, please visit our flower store.