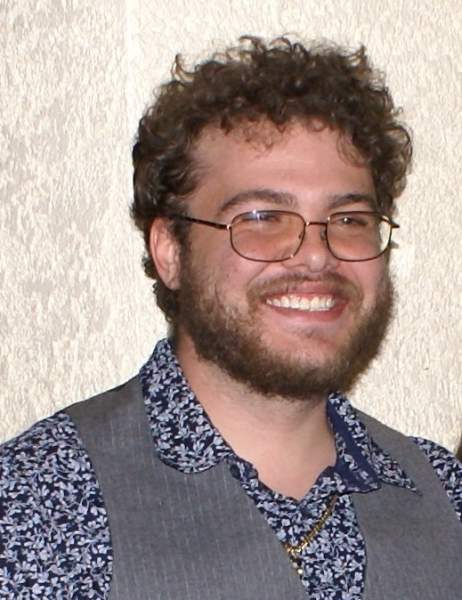 The world unexpectedly lost an original.  Jason loved music (playing several instruments), writing, movies, and spending time with his family and friends.  Jason was a lifelong resident of Taos County, except for a short period when he attended Adams State University in Alamosa, Colorado, where he studied film.

The family of Jason Healy has entrusted the care of their loved one to DeVargas Funeral Home of Taos.  866-657-4019 www.devargastaos.com

To order memorial trees or send flowers to the family in memory of Jason Christopher Healy, please visit our flower store.