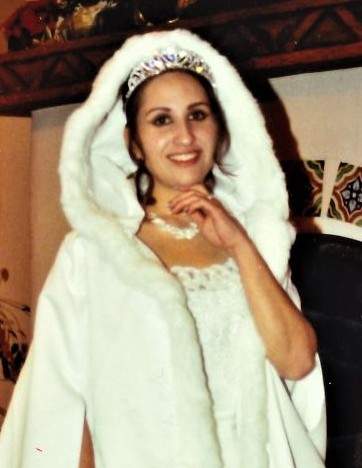 Jessica Archuleta age 38, a resident of Albuquerque and formerly of Cerro, passed away unexpectedly on September 8, 2020.

She was preceded in death by her grandparents Joe Archuleta, Antonio Marquez and Juan and Maria Chavez; cousin Lisa Archuleta and her partner Gary Cisneros.

The family of Jessica Archuleta has entrusted the care of their loved one to DeVargas Funeral Home of Taos.  866-657-4019 www.devargastaos.com

To order memorial trees or send flowers to the family in memory of Jessica Archuleta, please visit our flower store.

Recitation of the Rosary