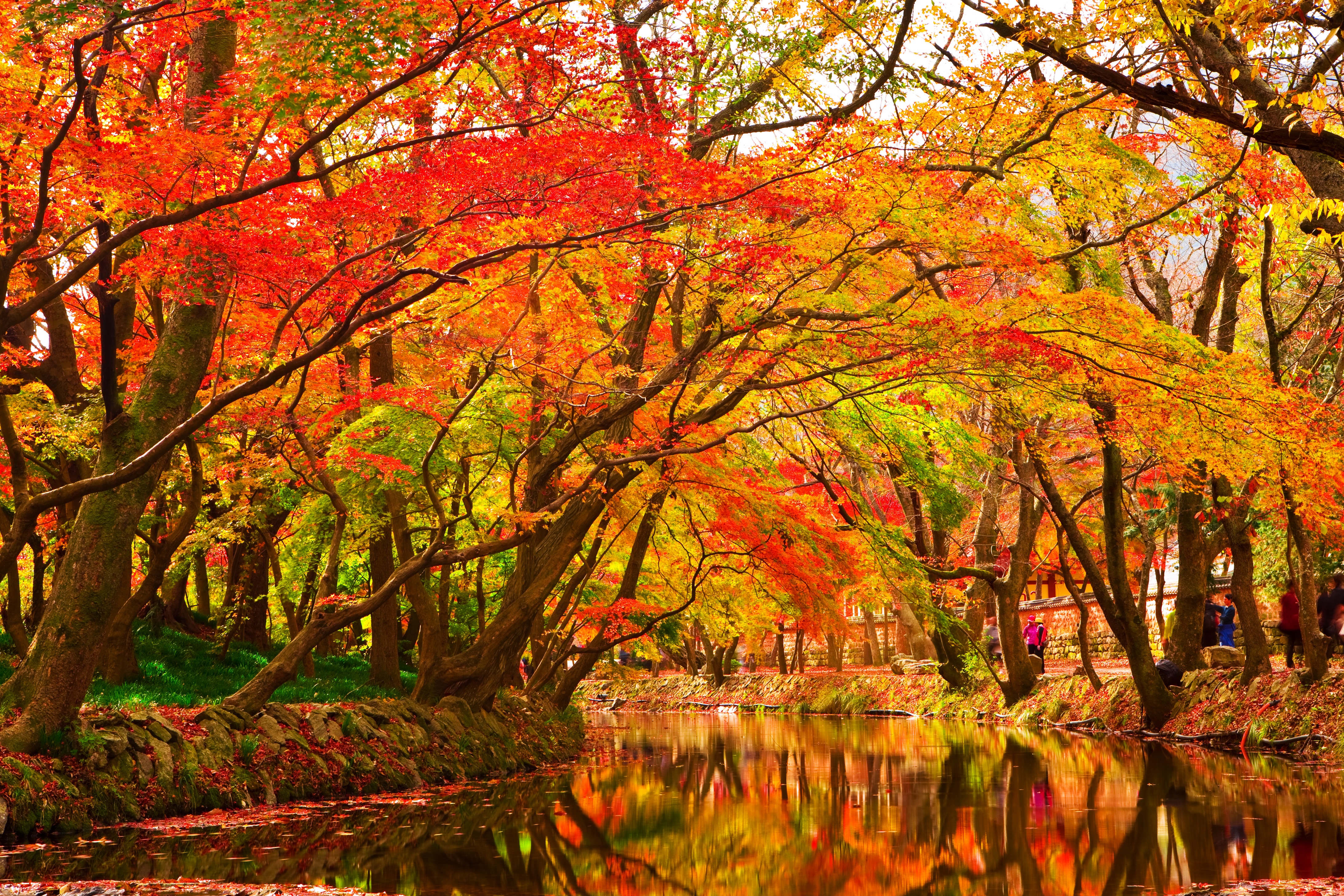 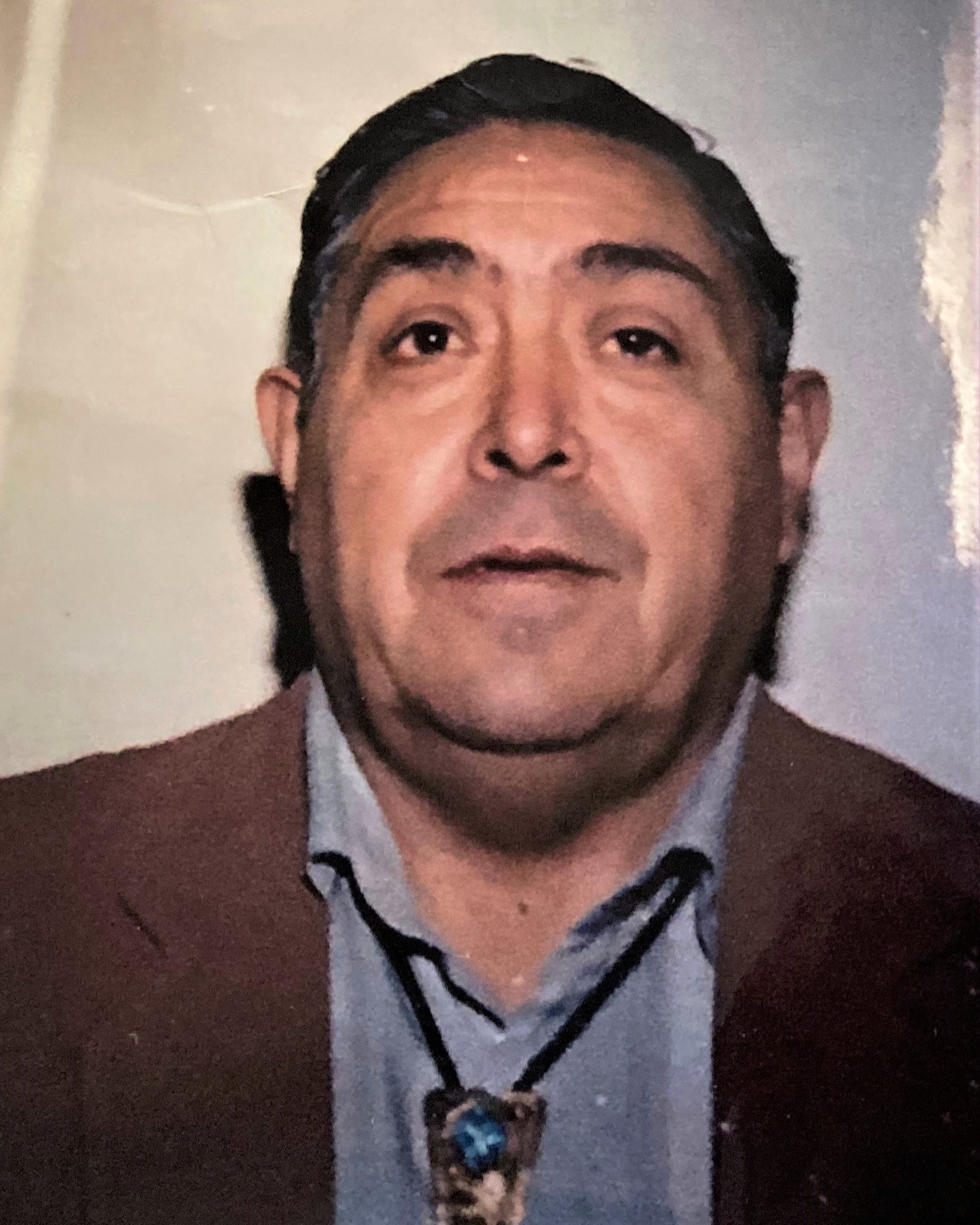 Jose M.E. Rodriguez was called to his Eternal Father on October 19, 2022.  He passed away peacefully at home.  He was a husband, father, brother, and grandfather.  He left this world to be reunited with his beloved wife Carolina M. Rodriguez and son Ernesto Rodriguez, his mother and father Epolito and Eloisa Rodriguez; and in-laws Modesto and Clofitas Medina and many more special family and friends.

Jose was an army veteran having served 2 years in Korean War.  He returned home and went to college at Highlands University graduating with a business degree.  He returned home and began working at Millers Autoland Chevrolet dealership, where he met the love of his life Carolina Medina. They were wed in 1955 and were blessed with 4 wonderful children.  He went on to be the manager at Kit Carson Electric where he worked for more than 20 years.  He then started a private business Ricky’s Auto parts from which he retired in 1991. He enjoyed a wonderful retirement with family and friends.

Rosary will be recited on Thursday November 3, 2022 at 9:00am, followed by the Mass of Christian burial at 10:00am at Our Lady of Guadalupe Church.  Burial will follow at the Santa Fe National Cemetery at 2:00pm.

The family of Jose M.E. Rodriguez has entrusted the care of their loved one to DeVargas Funeral Home of Taos.  866-657-4019 www.devargastaos.com

To order memorial trees or send flowers to the family in memory of Jose M. E. Rodriguez, please visit our flower store.