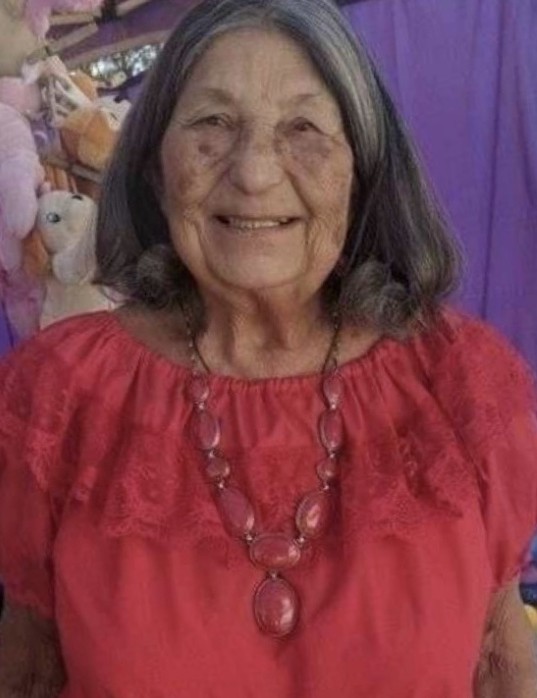 Linda S. Archuleta, 69, a resident of Arroyo Seco, passed away peacefully surrounded by her loving family on June 19, 2020.  She is preceded in death by her parents, Dale and Tessie Gordon; in-laws, Jose Damian and Eliza Archuleta; and great grandchild Baby Angel.  Linda proudly served her country in the U.S. Army and was the first female to serve in the New Mexico National Guard with prior service, which she was very proud of.  She loved to spend time with all her family and especially loved cooking wonderful food for all of them. She especially loved to attend and host any type of celebrations/parties which brought everyone together. She was known for never missing a Taos Fiesta and actually had her own booth for many years.   Linda was also a faithful and devoted catholic and her faith was very important to her. She is survived by her husband of 47 years, Felix Archuleta; children, Teresina Gordon (Jim), Jeremy Gordon (Michelle), Felicia Archuleta (John), and Amy Archuleta; 12 grandchildren and 6 great grandchildren; siblings, Juanita Trujillo (Eddie), Elizabeth Machado, Robert Gordon, Michael Gordon (Beth), William Gordon (Angela), and Daryl Gordon (Barbara); brother and sisters in-law, Loyola Rael (Silviano), Gloria Sanchez (Andy) and Derrick Archuleta; along with many nieces, nephews, relatives, and cherished friends, along with many other loving and supporting friends she met while in Seattle. Funeral Mass will be held on Saturday June 27, 2020 at 10:00am at the Holy Trinity Catholic Church in Arroyo Seco with burial to follow at the Arroyo Seco Cemetery.   The family of Linda S. Archuleta has entrusted the care of their loved one to DeVargas Funeral Home of Taos.  www.devargastaos.com 1-866-657-4019

To order memorial trees or send flowers to the family in memory of Linda S. Archuleta, please visit our flower store.