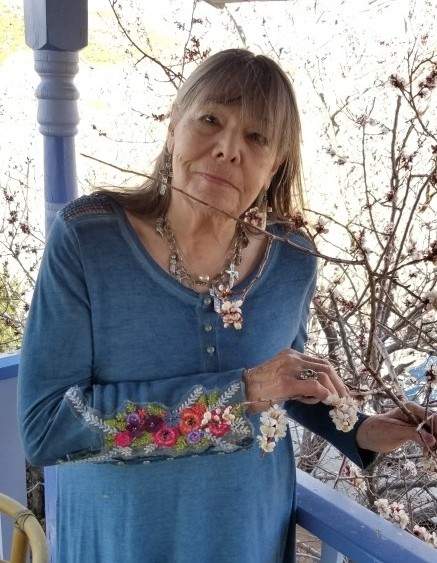 Mara (Tamara) Cibis, 86 of Costilla, New Mexico, passed away on July 30, 2019 in Taos, New Mexico.  Prior to living in New Mexico, Mara resided in Champaign, Illinois.

Mara was born on March 14, 1933 in the Silesian region of Germany.  A deep and abiding concern for suffering children derived from her own childhood experiences during World War II, led her to establish Matthew House in Champaign, Illinois.  There, children could find healing and love while participating in a wide range of activities.  She was honored for her work by being awarded the George HW Bush, Thousand Points of Life award (#617).  Among many other recognitions, she received the 2001 Illinois Humane Society Humanitarian Benjamin Gingis Service Award and the 1995 Salvation Army Spirit of the Army award.

A  private family Prayer Service will be held on Sunday August 4, 2019 at 3:00 p.m. at the Stations of the Cross in San Luis Colorado. Funeral Mass and burial will be held at a later date in Illinois.

The family of Mara (Tamara) Cibis has entrusted the care of their loved one to DeVargas Funeral Home of Taos.  575-300-5288. www.devargastaos.com

To order memorial trees or send flowers to the family in memory of Mara (Tamara) Cibis, please visit our flower store.