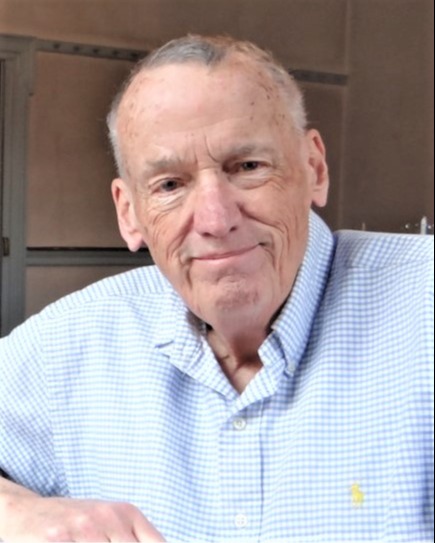 Mark Kennedy Merrill, 71, of Taos, New Mexico passed away peacefully at his home surrounded by family on Monday, October 17, 2022.

He was born on Tuesday, March 6th, 1951 to Thomas and Charlotte Merrill in San Antonio, Texas.

Mark is preceded in death by his parents, Thomas and Charlotte Merrill.  He is survived by his wife, Jacqueline Merrill of Taos, NM, son Kevin and wife Erika of Tuba City, AZ, son Scott and wife Tracy of Bryan, TX, grandchildren Liam, Eleanor, and Wyatt Merrill all of Bryan, TX, brothers Bruce and wife Maggie of Memphis, TN, Jeff and wife Melanie of Lake City, CO, sister Robin Perez and husband Tibo of Santa Fe, NM, as well as many nieces and nephews.

Service and interment will be held at a later date.

In lieu of flowers, donations may be made in his honor to the Leukemia and Lymphoma Society.

The family of Mark Kennedy Merrill has entrusted the care of their loved one to DeVargas Funeral Home of Taos.  866-657-4019 www.devargastaos.com

To order memorial trees or send flowers to the family in memory of Mark Merrill, please visit our flower store.