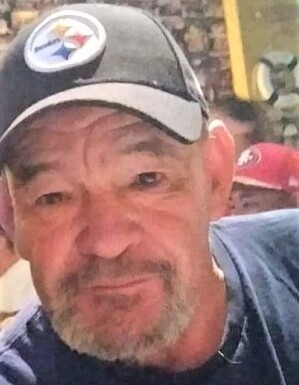 Martin F. Baca a resident of Taos, NM passed unexpectedly and was taken to our Lord on December 31st, 2021.  He was preceded in death by his son Edward Baca; parents Viola and Fidencio Baca; infant sister Christina; brothers Alex and Luis Baca.  He is also preceded in death by in-laws Felonis and Max Mondragon; brothers-in-law Danny, Bonnie and Charlie; sister-in-law Barbara Mondragon, and God sister Anna DeVargas Garcia; and sons-in-law Frank Rivera and Joseph Martinez Jr.

Martin was a hard worker and loved his family very much.  With a heart of gold, always ready to help anyone in need.  He loved to joke and make people laugh.  But most of all he loved spending time with his family, and his dogs Canela, Rosie, and Boots the cat.  Martin was very much loved, and will be missed by all. Rest in paradise Martin and may you fly with the angels.

The family of Martin F. Baca has entrusted the care of their loved one to DeVargas Funeral Home of Taos.  866-657-4019 www.devargastaos.com

To order memorial trees or send flowers to the family in memory of Martin F. Baca, please visit our flower store.