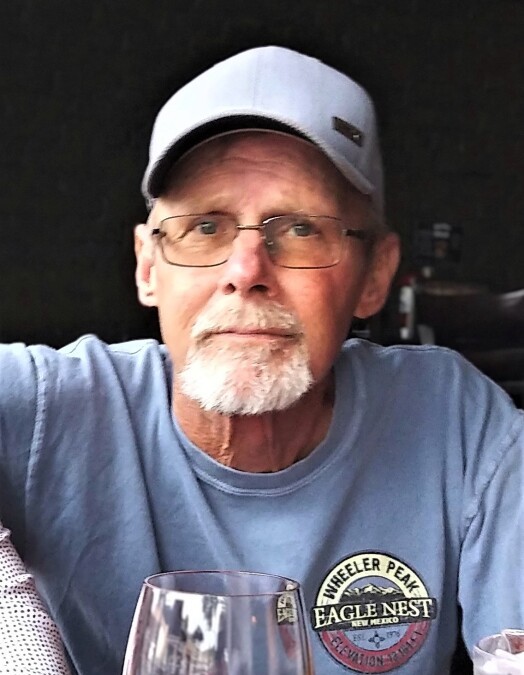 Mike was a free-spirited man who loved the outdoors, fishing, golfing and above all else, football.  If given a choice to stay at a five-star hotel, or sleep under the stars, the latter would always prevail. He was an avid Dallas Cowboys fan throughout his life, which resulted in many disappointing seasons for Mike.

Mike was smart guy and despite the fact he rarely attended class and never brought home a textbook, he was slated to graduate with honors from Rockwall High in 1975.  He decided to cut his mom some slack (since she spent more time at the high school than he did) and join the Navy several months prior to graduation.

Mike spent most of his adult life in San Diego, CA.  He relocated to Taos, NM., where he spent the final year of his life.

Mike was preceded in death by his father, Huey Charles Walters, mother, Joyce May Walters (McCrary), and brother-n-law, Joe Healy.  Mike is survived by two sons, Justin Charles, and Chadwick Charles Walters, both of Biloxi, MS., and two sisters, Elaine Healy of Dallas, TX., and Suzanne Walters of Taos, NM., as well as many nieces, nephews, and cousins.

The family of Michael (Mike) Charles Walters has entrusted the care of their loved one to DeVargas Funeral Home of Taos. www.devargastaos.com 1-866-657-4019

To order memorial trees or send flowers to the family in memory of Michael Walters, please visit our flower store.