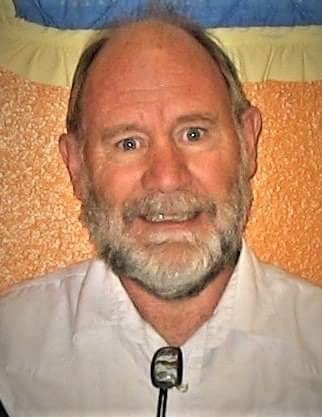 He was preceded in death by his parents Paul and Louise Iko and his sister Laurie Iko.

Robert was known in the community of Taos as a well-respected plumber.  He loved the outdoors, camping, fishing and served our country in the U. S. Marines.  Robert was also an active member in his church.

A memorial service in his honor will be held on Saturday February 22, 2020 at 11:00AM at the Taos Valley Baptist Church.

The family of Robert “Bob” Iko has entrusted the care of their loved one to DeVargas Funeral Home of Taos.  1-866-657-4019  www.devargastaos.com

To order memorial trees or send flowers to the family in memory of Robert "Bob" Iko, please visit our flower store.