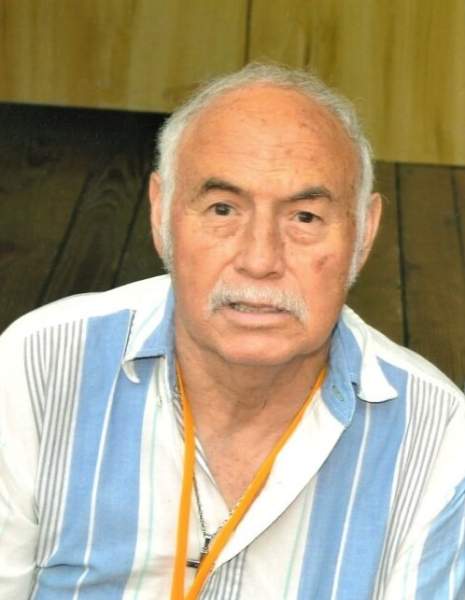 He was very active in the community.  He was an active member of the Knights of Columbus. Member of the Senior Olympics for many years and received many 1st, 2nd and 3rd place ribbons.  In July 2015 was recognized as the “Courage Award” winner.  He was a cherished Senior Companion Sponsor for many years.  He was also very well known as the proud owner with his loving wife Dilia of Graham’s Superette, serving the Taos community for 25 years.

Public visitation will be held on Monday September 13, 2021 from 5  to 6pm in the Evergreen Chapel of DeVargas Funeral Home of Taos. Rosary will be recited on Thursday September 16, 2021 at 9am followed by the Funeral Mass at 10am at Our Lady of Guadalupe Catholic Church.  Burial will follow at the Graham Family Cemetery, located on Camino del Medio.  Serving the family as pallbearers are his grandchildren, honorary bearers will be his great-grandchildren.

The family of Robert D. Graham has entrusted the care of their loved one to DeVargas Funeral Home of Taos. www.devargastaos.com 1-866-657-4019

To order memorial trees or send flowers to the family in memory of Robert D. Graham, please visit our flower store.