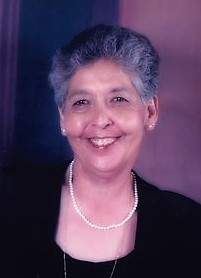 Temia was a loving and caring woman who was loved by many and will be greatly missed.

Rosary will be recited on Friday September 9, 2022 at 9am followed by the Mass of Christian burial at 10am at San Francisco De Asis Catholic Church, with burial to follow at the Jesus Nazareno Cemetery.

The family of Temia Archuleta has entrusted the care of their loved one to DeVargas Funeral Home of Taos.  866-657-4019 www.devargastaos.com

To order memorial trees or send flowers to the family in memory of Temia Archuleta, please visit our flower store.