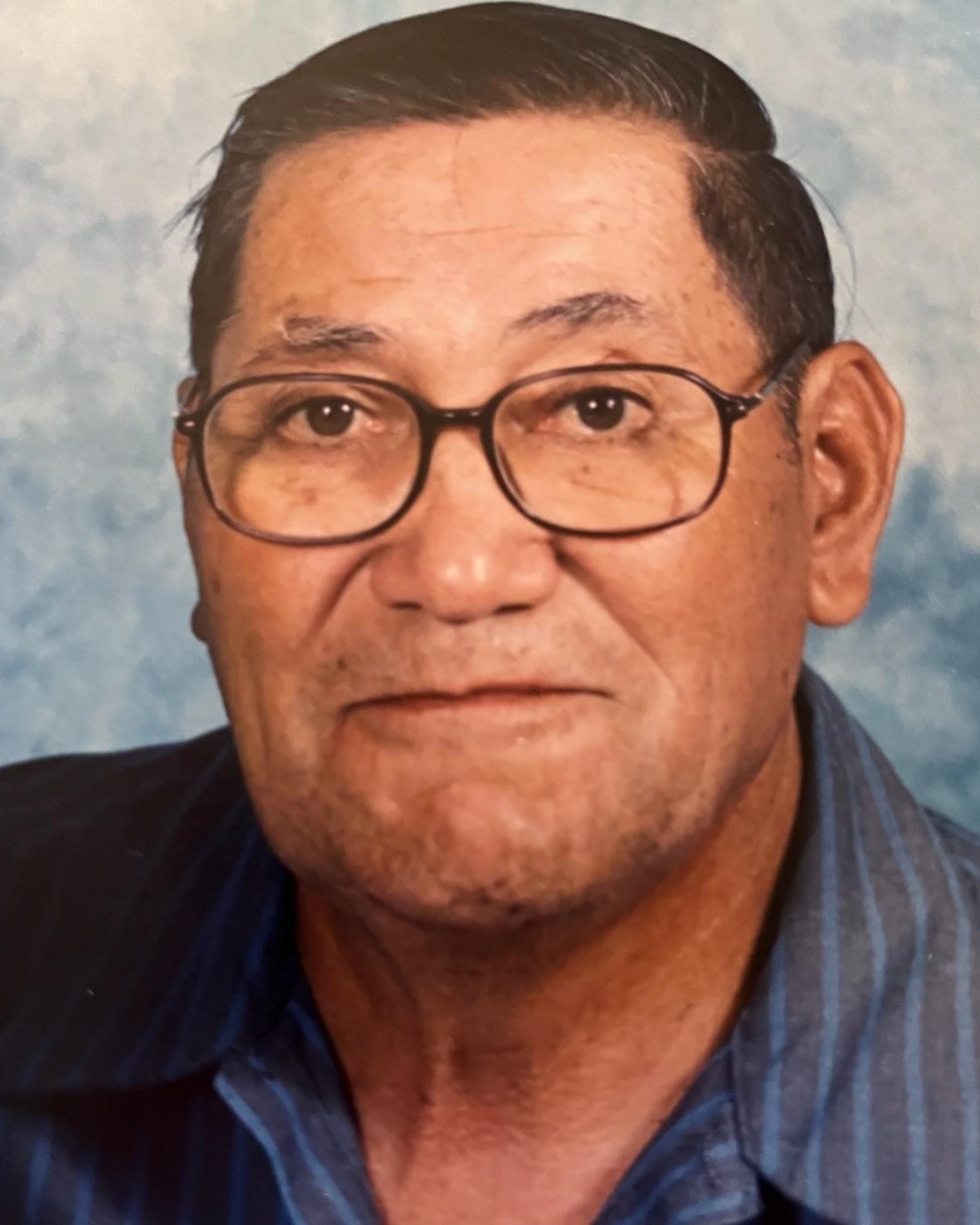 He was preceded in death by his parents Fidel G. and Beatriz Medina; his in-laws Fermin and Sabinita Arguello; three brothers, 4 sisters, and son Michael Lawrence Medina.

Teodoro was in the Army National Guard while younger and in 1957, joined the Army and was stationed in Germany.  In 1959, he married the love of his life, Maria Lucia Arguello, from Valdez, NM.  He was a logger for several years before working as a mechanic in Questa at the Moly Mine for 29 years.  Teodoro loved farming, hunting, fishing, camping, working his land and spending time with his family.  He was a scout and 4H leader and liked to cook and provided many lemon meringue pies and biscuits to the neighborhood.  Teodoro was active in the San Francisco de Asís Catholic Church. He loved his peacocks and dogs.

He is survived by his wife Lucia Medina; sons Ted Medina (Cindy), Fernando Medina (Leslie) and Gary Medina (Brian); seven grandchildren and 9 great-grandchildren; as well as many nieces and nephews.  He will be greatly missed by his many friends and family.

Rosary will be recited on Thursday, January 19, 2023 at 9:00am, followed by the Funeral Mass at 10:00am at San Francisco de Asis Catholic Church.  Private burial will take place.

The family of Teodoro Medina has entrusted the care of their loved one to DeVargas Funeral Home of Taos.  866-657-4019 www.devargastaos.com

To order memorial trees or send flowers to the family in memory of Teodoro Medina, please visit our flower store.