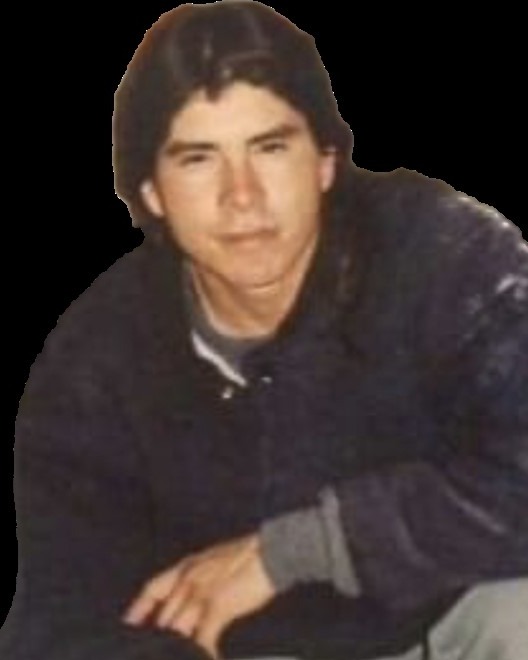 Victor Mondragon age 51, a resident of La Puebla and formerly of Taos, passed away unexpectedly January 1, 2023.

He was preceded in death by his parents Steve & Lydia Mondragon; brother Jose Mondragon; and sister-in-law April Mondragon.

Funeral Mass will be held on Saturday, January 14, 2023 at 10:00am at Our Lady of Guadalupe Catholic Church.

The family of Victor Mondragon has entrusted the care of their loved one to DeVargas Funeral Home of Taos.  866-657-4019 www.devargastaos.com

To order memorial trees or send flowers to the family in memory of Victor Mondragon, please visit our flower store.