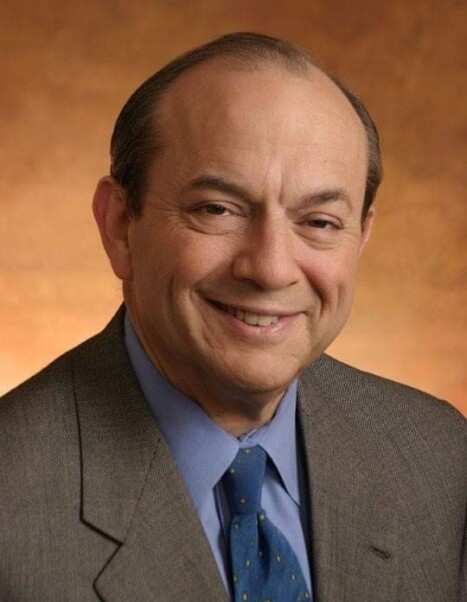 It is with heavy hearts that we announce the passing of our father, John Charles Hummel on March 20th, 2021. Many of you know that John has been fighting health issues for many years and this Saturday he passed in his sleep as his body could fight no more.  John left behind his wife of 49 years, Ruth Anne S. Hummel, and his 5 children, John, Deby, Dejah, Dianna and Rachel. John also is survived by his grandchildren Charlie, Emily, Greysen, Griffin, Mathew, Charlie Jay, K. Danger, Morgana, and Pippin, as well as many nieces and nephews, friends and others who had the pleasure of knowing him. John was born the 4th and last child to Jack Hummel and Barbara Hay Hummel on December 10th, 1953. John is survived by 2 of his older sisters, Yvonne and Charlene, and held fond memories of his beloved sister Suzie, who passed before him. He was an avid scholar, meeting Ruth, the woman who would become his wife, at Moorpark college where he was impressed with her free spirit (she was cooling off in a fountain) and felt the need to seek her out and introduce himself (he told her she was breaking the rules for being in the fountain, she splashed him and his books). He asked her to go steady, she said no. He asked her to marry him, and she said yes 3 weeks later. They were married November 26th, 1972 and were still married at his passing. John was many things throughout his life. He started his love of learning young, being supported by his high school teachers to explore marine biology off the California coast, investigating building coral reefs. He then joined the Navy in the hopes of becoming a medical doctor. In the Navy he served with honor and learned Nuclear Physics. After the Navy John then turned his attention to the new field of computers and quickly became an expert at this, leading him to corporate positions and development of new systems in healthcare that are still used today. He also loved history, seeking a degree in Civil War History, literature, philosophy, as well as science and space. At one point John pursued a degree in astrology, just because it interested him.  John was incredibly generous with his resources and laughter. He was known for his sense of humor and along with his lifelong partner was the center of many parties, much laughter, and circles of practical jokes that are still remembered with fondness by many. As his health declined John retained much of his sense of humor, even if the circle who got to experience this got smaller. His final text to his family was a blend of sarcasm, humor and life observations that those who knew him will remember, and those who did not can see in his children. This drive for knowledge as well as his rapid wit and sense of humor are the legacies he has left to his children and grandchildren, all of whom share in his sarcasm and ability to laugh at themselves in any situation.  He will be remembered fondly by many and will be missed. A Celebration of John’s life will be held at a later date. The family of John Charles Hummel has entrusted the care of their loved one DeVargas Funeral Home of Taos. www.devargastaos.com 1-866-657-4019

Plant a tree in memory of John Charles Hummel

A Memorial Tree was planted for John Charles Hummel

Plant a tree in memory of John Charles Hummel